These scales do not determine a key! Just the blues scale could be a basis for a particular key (Blues).

The other 10 whole tone scales have the same notes of these, but of course, they begin from different tones.

– It is made only by a sequence of half step (semitone) and whole step (tone). I suggest to use it just on the dominant 7th and diminished 7th chord in a jazz context.

The other 21 diminished scales have the same notes of these, but of course, they begin from different tones.

Diminished-whole tone scale ( also called super locrian or altered scale). I suggest to use it just on the dominant 7th chord in a jazz context. 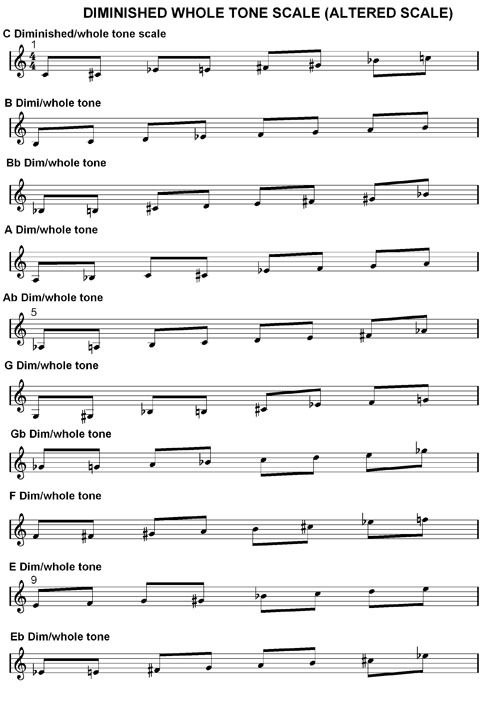 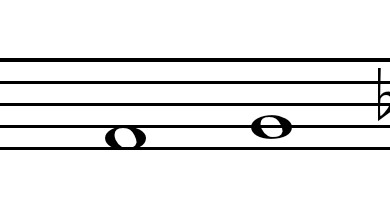 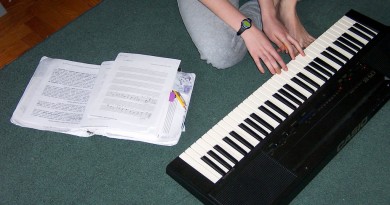 How to improvise jazz and blues music – Modes and Scales