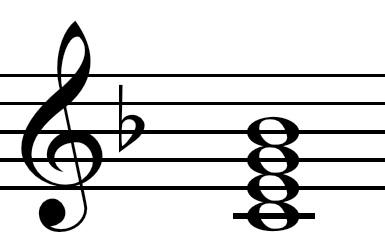 Dominant chord is on the : 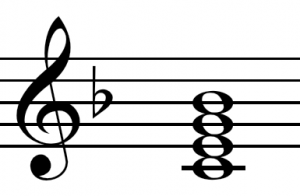 This video shows how to study dominant seventh chord inversions

In this other one I arpeggiate the inversions

Here are all dominant seventh chord inversions. This chord is much used in blues music and its derived styles. The blues structure is characterized by the constant use of this chord. Besides the simpler blues structure is formed only by three dominant seventh chords. Even in the classical music, it was much used and it was considered almost a consonance: in fact, its seventh did not need the preparation; you do need to feel it previously as consonant tune in another chord. It could be played enough freely. However, memory that in accordance with the classical harmony and not only, the seventh of a chord is well that descends, to resolve the tension that creates. For example, considering the C7 chord,
the Bb (seventh) is well that moving, nearly always, descend to A, the third of F Maj, that is the third of the tonic chord. 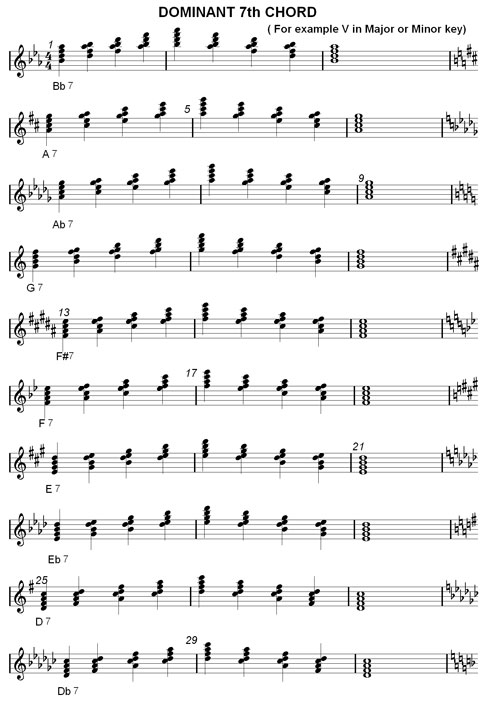 PLAY them many, many times!

It is an important and fundamental drill to learn jazz improvisation because melody is based on chord’s notes. 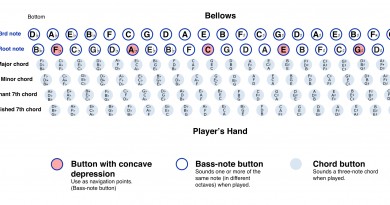 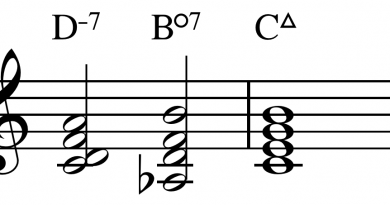 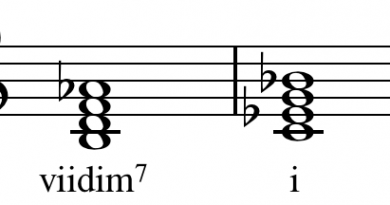