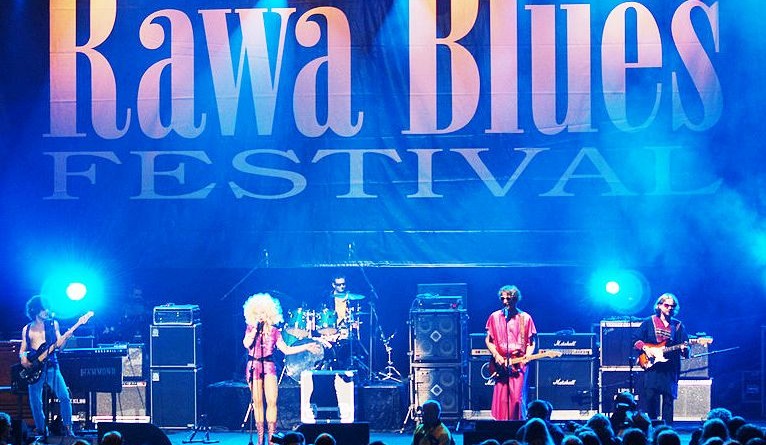 In general you can use it on every chord but above all on minor seventh and dominant 7th chord. This scale is much used above all in blues, pop, jazz, soul, funk, rhythm and blues, rock…

Major blues has three fundamental blues chords: I , IV and V degree of the key. They are seventh dominant chords. (Dominant chord on the first degree called tonic, that on the IV called subdominant and finally on that of V degree that is the real structure’s dominant). In Blues and Blues-Rock styles the voicings are simple: they use the first four notes of a chord (root, third, fifth and seventh) while in Jazz-Blues the musicians use to add tensions like ninth and sixth.

Minor blues is much more expressive than major blues structure, because it has minor seventh chords on the first and fourth degree. Besides, it has often half diminished chords and dominant 7 with minor ninth. However it is similar to the major blues and it is also based on the relationship among tonic-subdominant and dominant. Transpose and play the blues scales and minor structures in all keys

Blues sounds are the my favorites. When I play blues or something that recalls it I am at once involved in the music. I suggest to every musician to deepen the study of the blues forms that are among the more ancient musical existing forms. The blues structures and scales derive straight from African music. My Arabian friend Noureddine
Fatty, with whom I realized a record titled “Morocco Blues”, told me the African blacks, in the antiquity, made slaves by the same Arabs, sang blues songs founded on simple pentatonic scales (often adding “blue” notes) during the marches of movement in the desert. 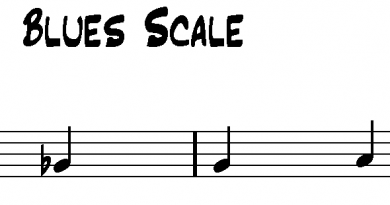 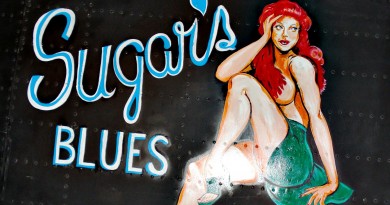 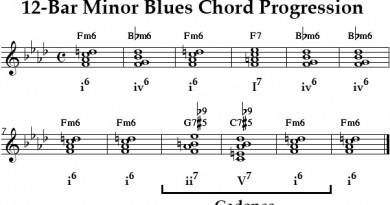