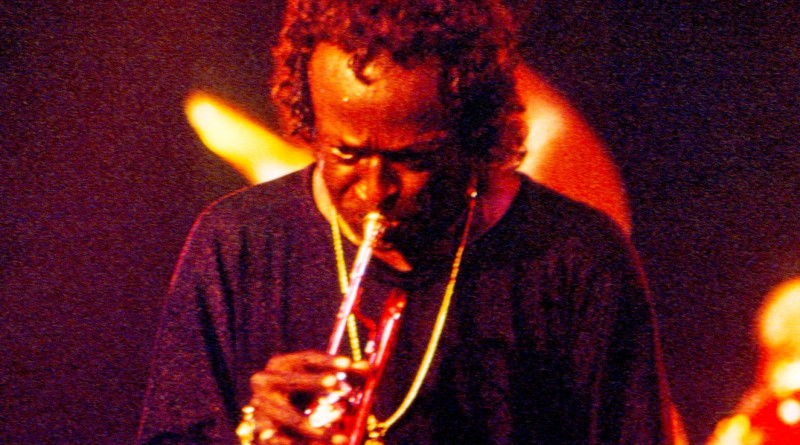 Improvising is composing in real-time. Here are some considerations and thoughts about musical improvisation analysis. At the end of this page there are important ad helpful tips about music improvisation.

Harmonic features about musical improvisation: there are different ways in improvising more or less similar to the harmony of the song on which it is made. 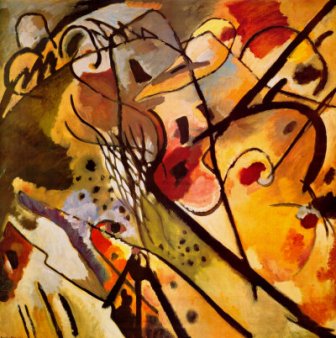 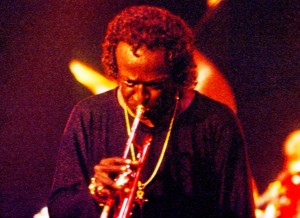 The rhythmic style in improvising suits the song rhythmic.

Improvising is just like speaking, composing, singing, meditating…
For a good improvisation (that is harmonic and rhythmic practice) it is necessary:

Here are other important tips for a correct improvisation 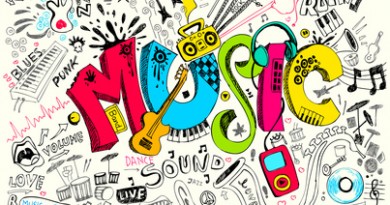 The Art of Music Improvisation & Music Theory : Send Your Material 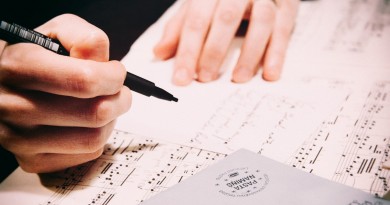