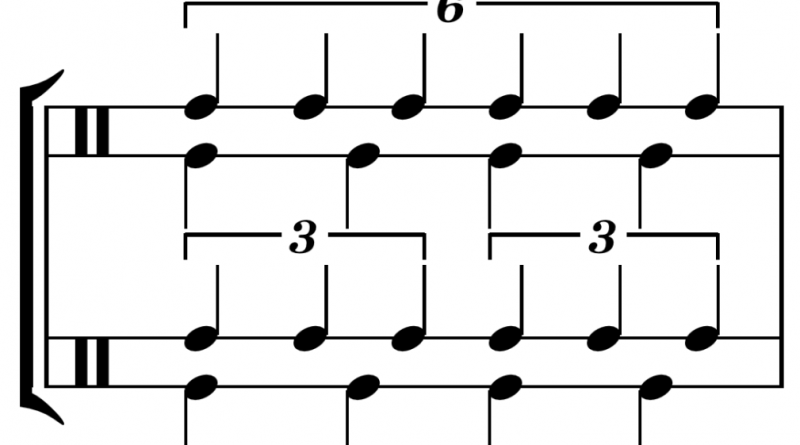 For example you play three note groups against a background of two or four note groups. In other words you play an odd rhythm against an even ones.

Attention : These drills are very difficult, so be patient ! However they will give you great advantages

Polyrhythmic means a superimposition and contrast between two different rhythmic patterns.
Polyrhythmic is a perfect instrument to obtain variety and rhythmic independence. It’s so: a pianist, playing two different rhythms between left and right hand (such as 2:3 or 4:3 and so on) can break each other hands that is he can obtain the ability of playing with two hands independently.

Moreover, every musician, when he improvises some quadruplets on a triplets rhythm, can make a polyrhythmic and so he learns to play in an independent way from rhythmics. I do not mean “missing the beat” when I say independent. On the contrary, I mean keeping time so well that is seems the musician is not following it. The word defining all this creation of polyrhythmic is “against time”, “playing against time”. 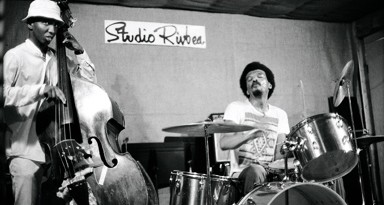